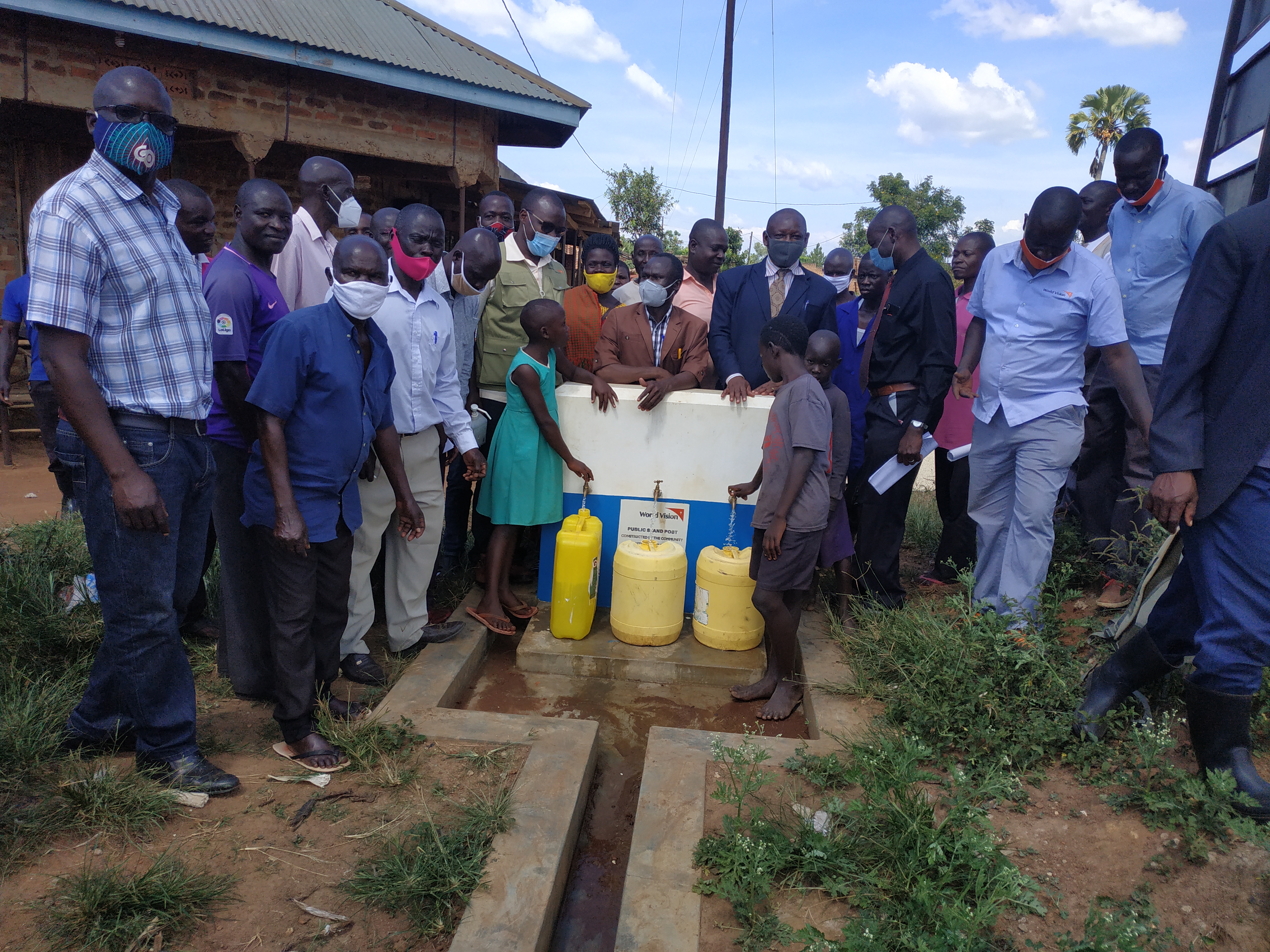 As Uganda continues to battle with Water, Hygiene and Sanitation related diseases like dysentery, typhoid and cholera which have claimed many lives. Busia District has not been exempted form the other districts which face similar challenge related to Water hygiene and sanitation.

According to Dickson Wamaena, Busia's deputy district health officer, dysentery, typhoid and cholera, which are linked to hygiene, are the most widespread. “Between December 2019 and March 2020, 212 cases of dysentery were registered. Between April and June 2020, 299 cases of typhoid were recorded”.

Busia Local government under the Works department water sector state that the District’s Coverage stands at 64% and the Rural safe Water coverage is 79%, while the Sanitation coverage is at 81% with hand washing at 38% which had earlier raised to 88% in 2020 because people had to strictly follow Covid 19 standard operating procedures but has since gone down due to laxity among the community members. In the entire District, Masafu sub-County has the highest Water coverage at 87.7% and Busime sub-cunty with the lowest at 63.06%.

During this Period, the sector achieved the following outputs;

The team also made recommendations which will result into complete reduction or even complete eradication of hygien related diseases and also icrease access of clean water in the communities as listed below;